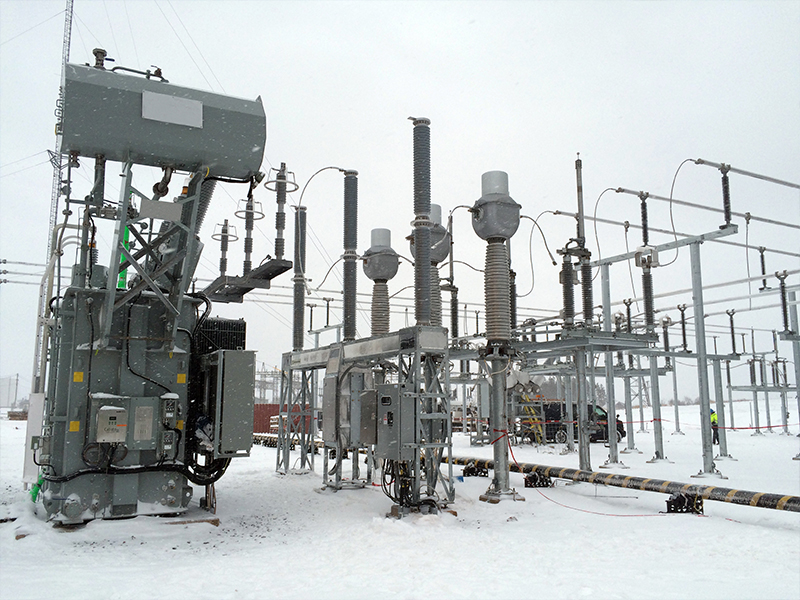 The Southern States CapSwitcher (introduced in 2004) and the RL Switcher (introduced in 2010) are “Single Purpose Devices”, meaning they are products that are designed to tackle a specific application.  The difference between the Southern States’ devices and a traditional breaker can be found in the interrupter.  In the case of the RL Switcher, the geometry of the arcing contacts and gas nozzle are specifically designed to better control the interaction between the gas, contacts, and nozzle material during switching a small inductive load out of the circuit. The interrupter is specifically designed to delay the first interruption to where the gap is large enough to avoid high energy reignitions. Interrupter speed is key to preventing re-strikes.  That is where both product’s interrupter come into play.  Their respective “speeds” are different than that of a traditional breaker.  Both products were “born” from TAC – Southern States’ Tactical Advisory Board – a think-tank of Utility Substation Engineers that voice industry concerns. 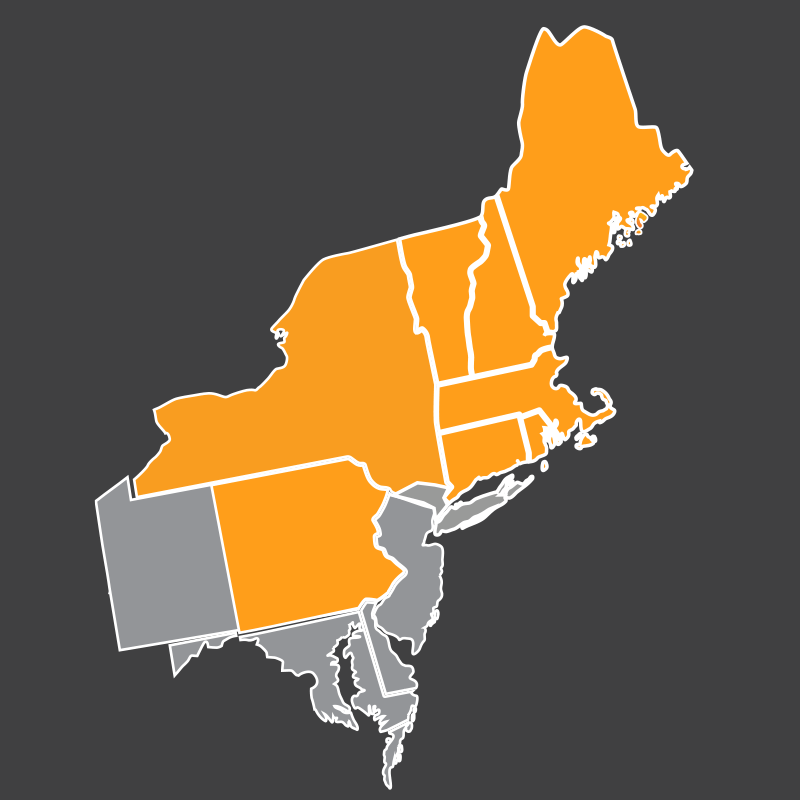 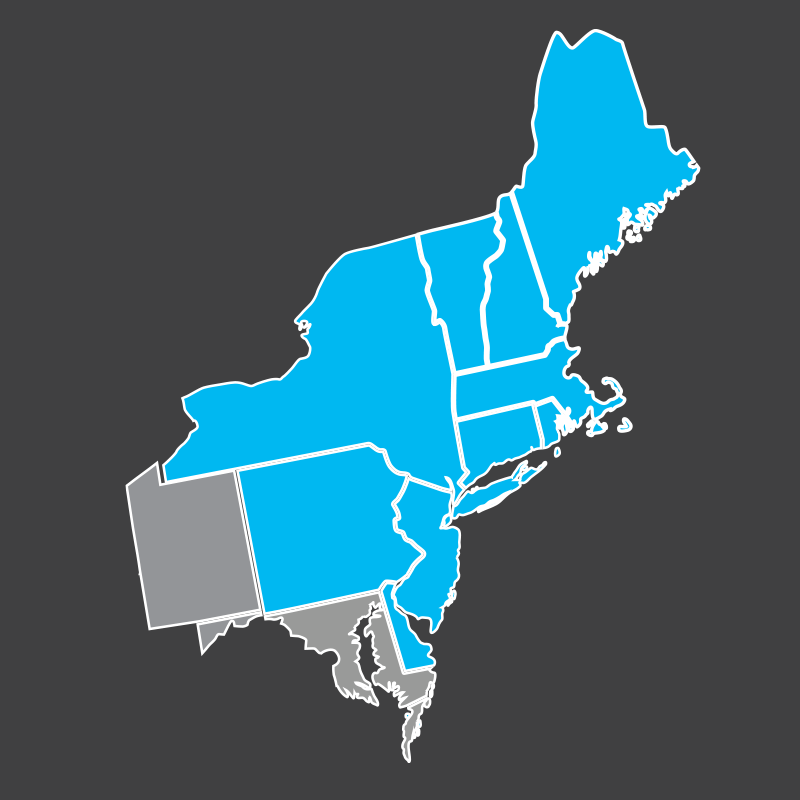 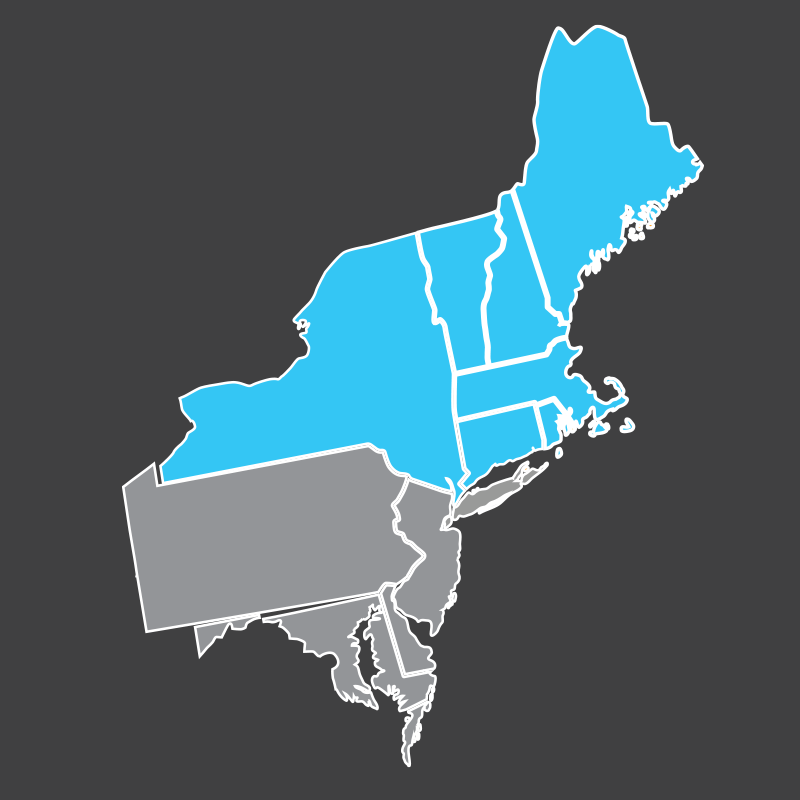 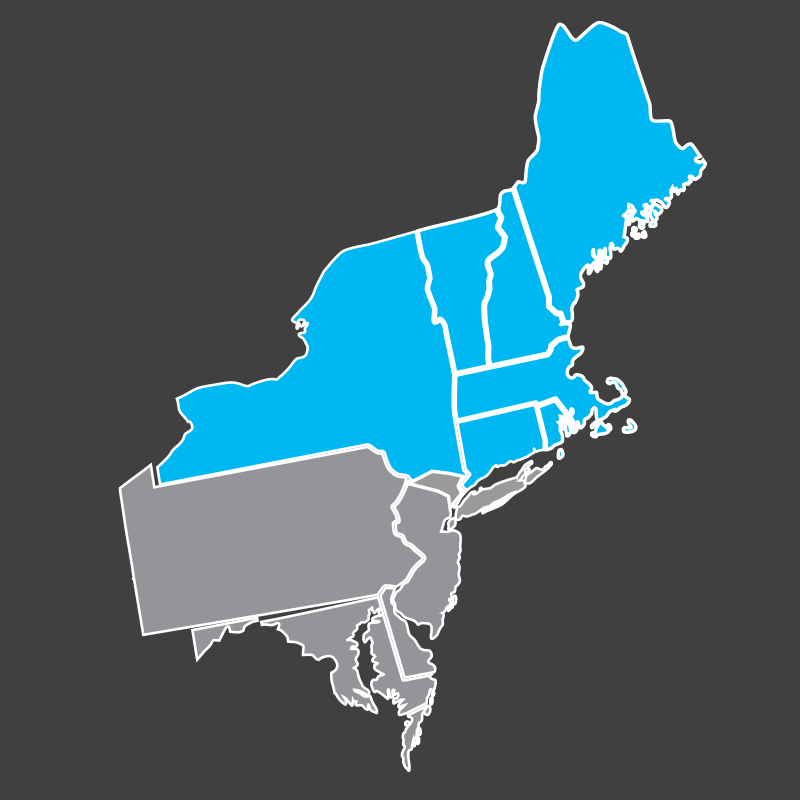 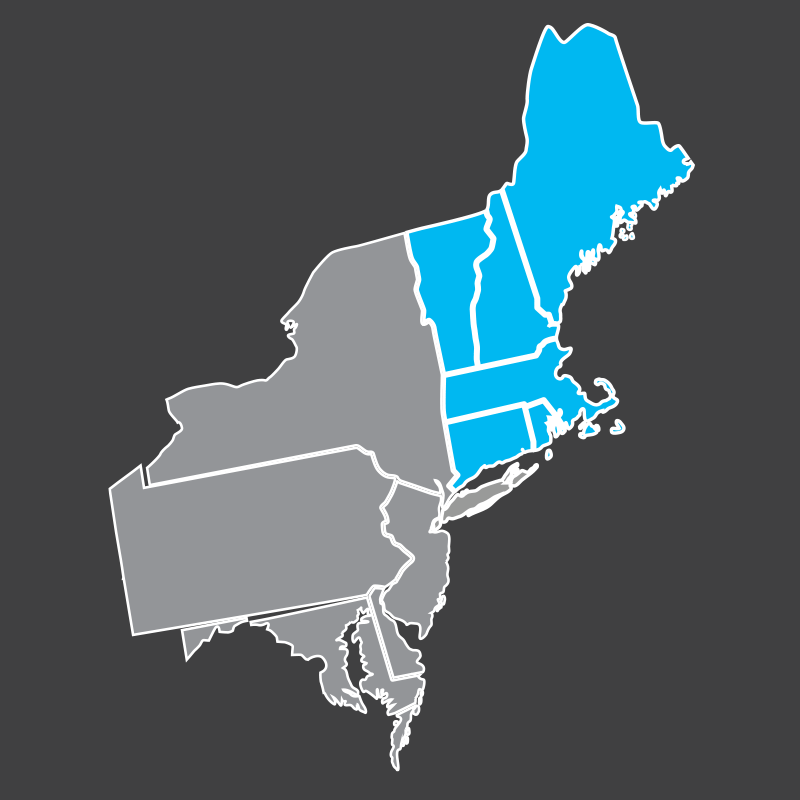 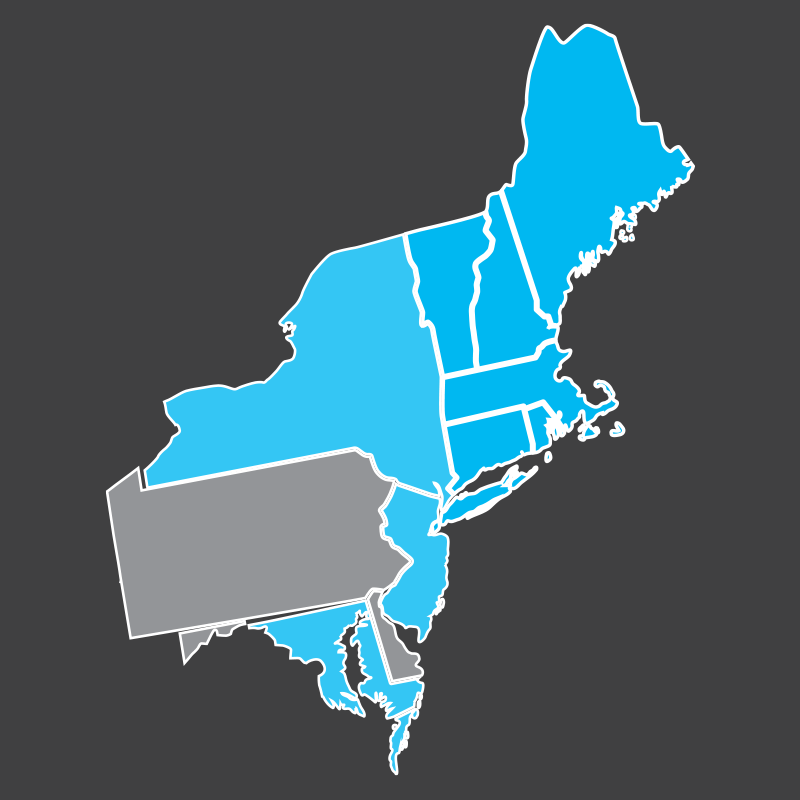 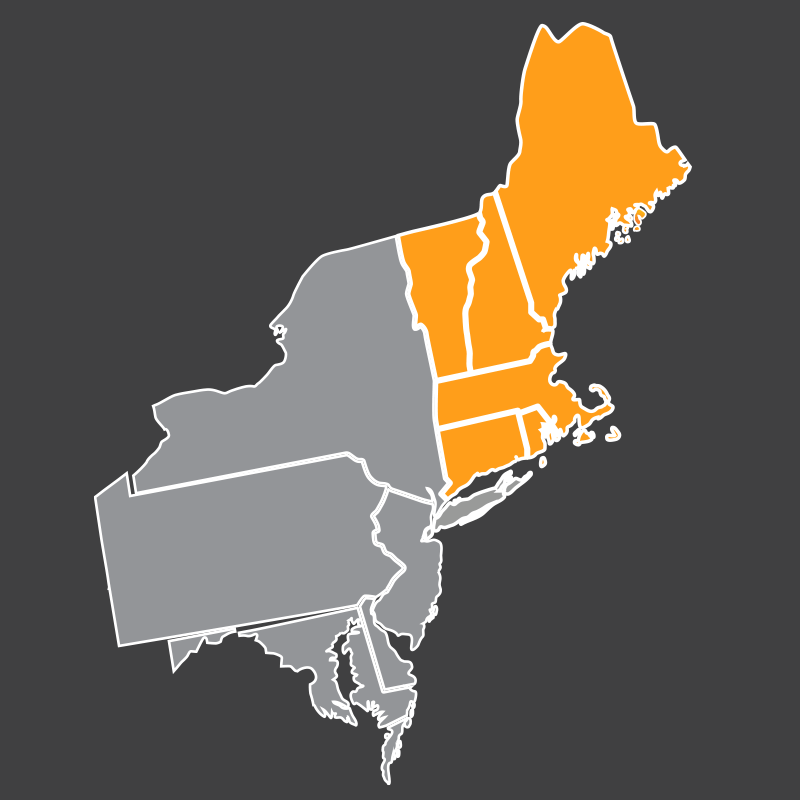 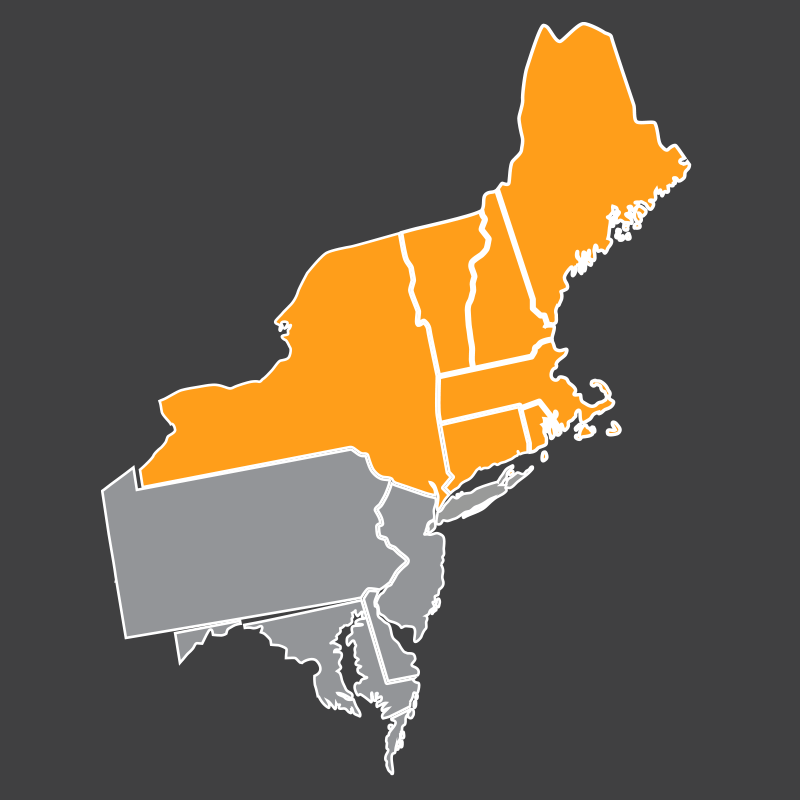 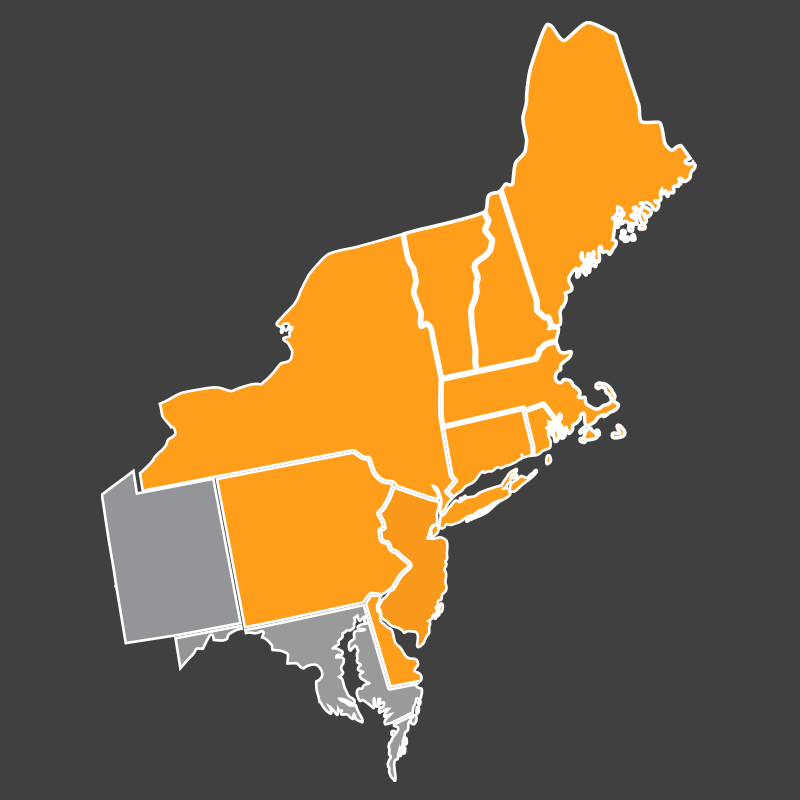 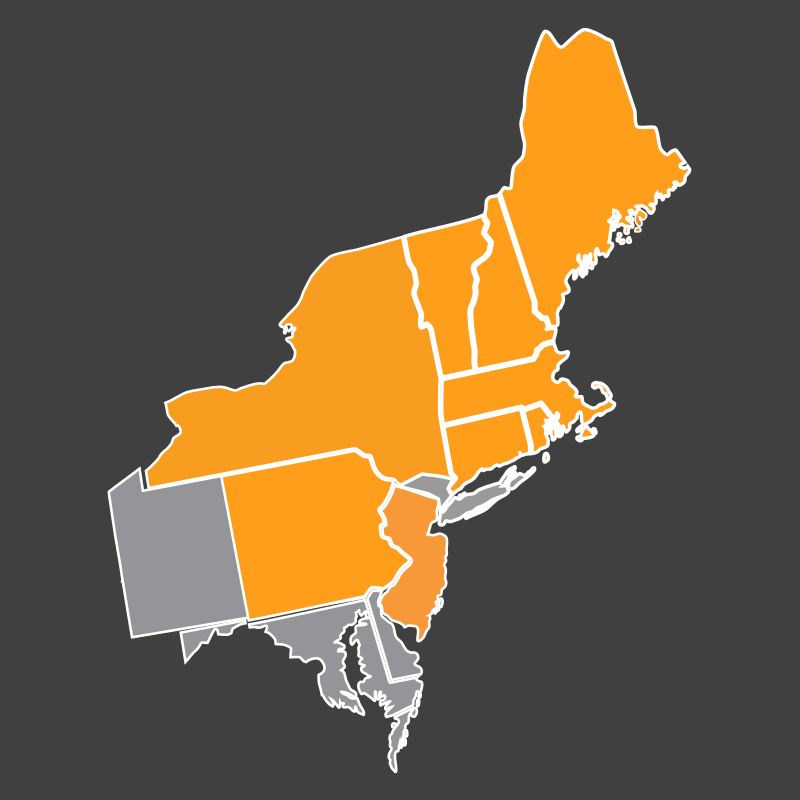 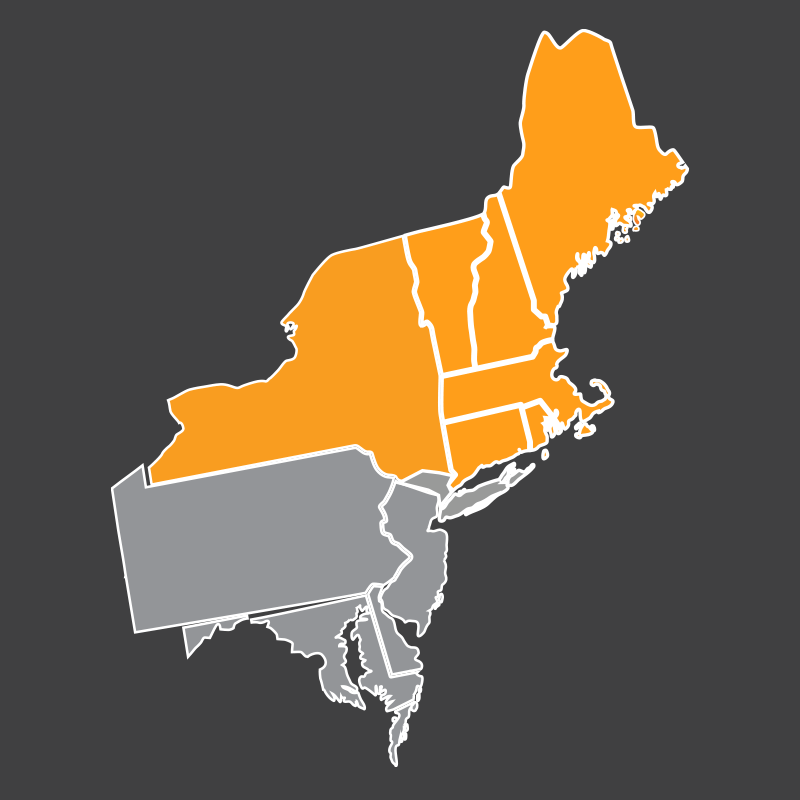 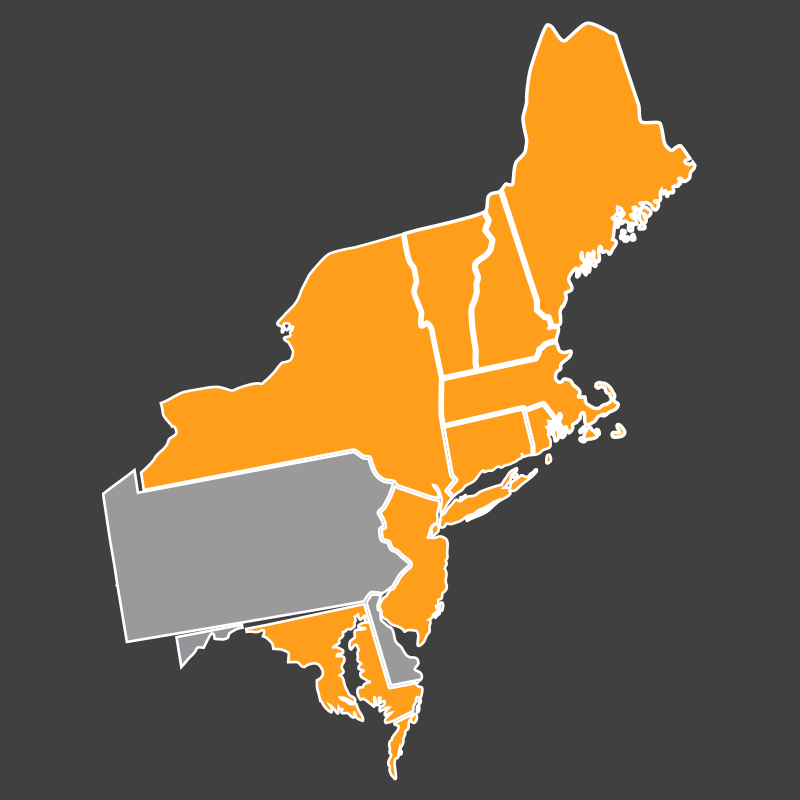 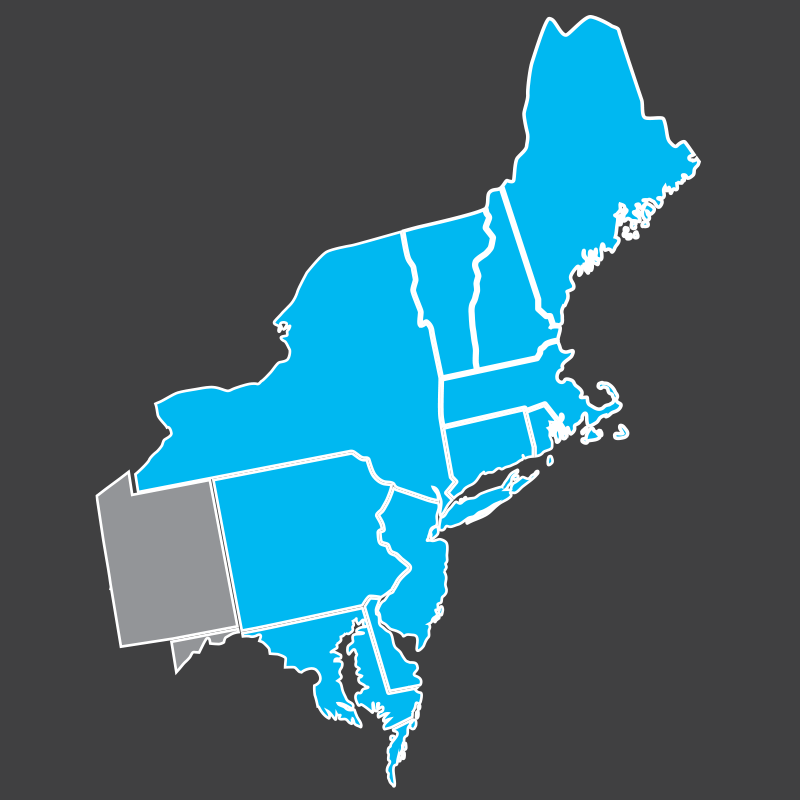 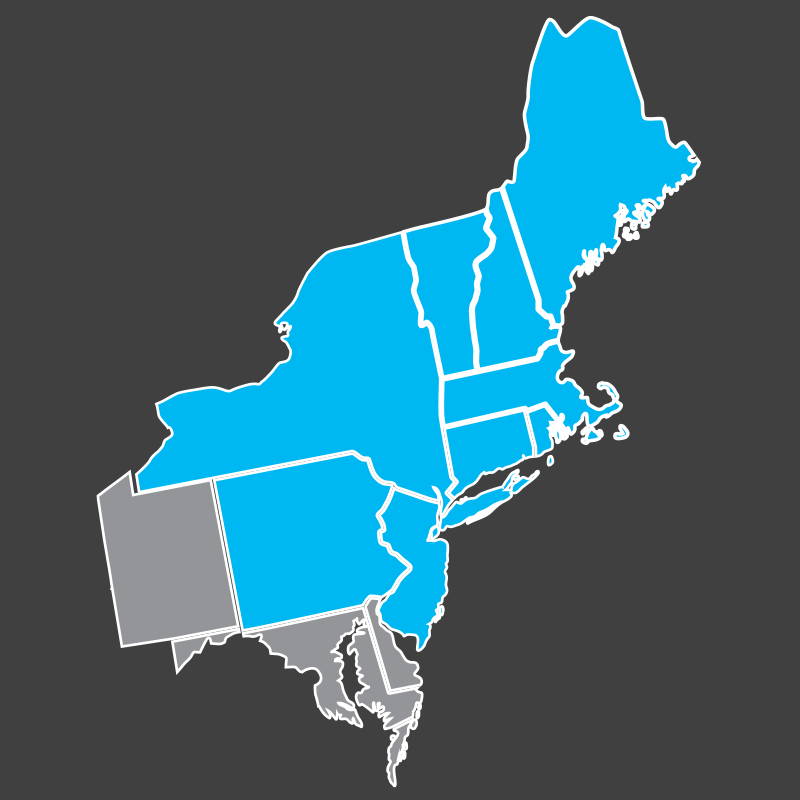 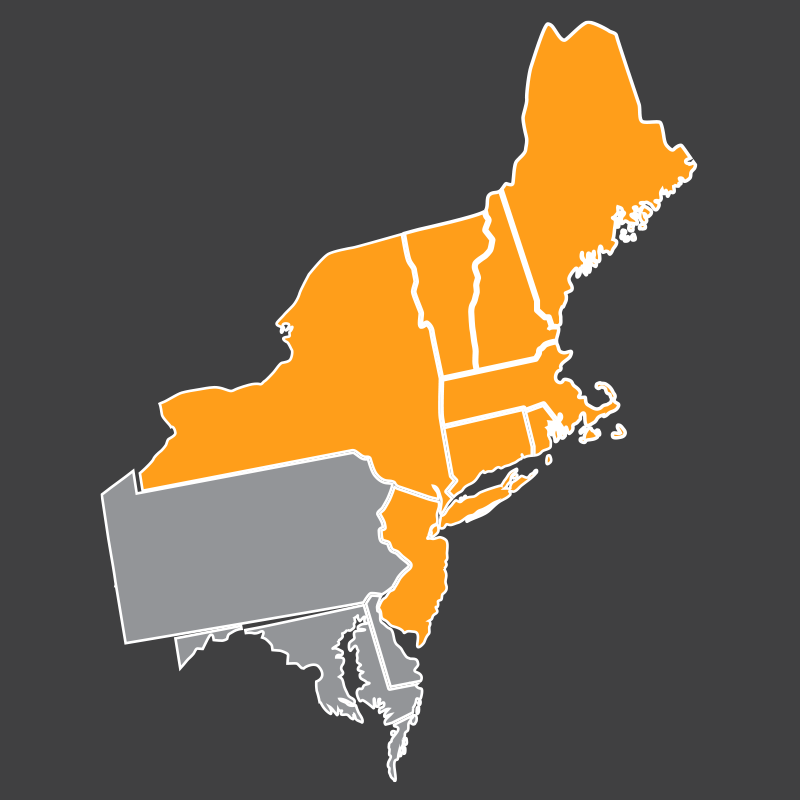 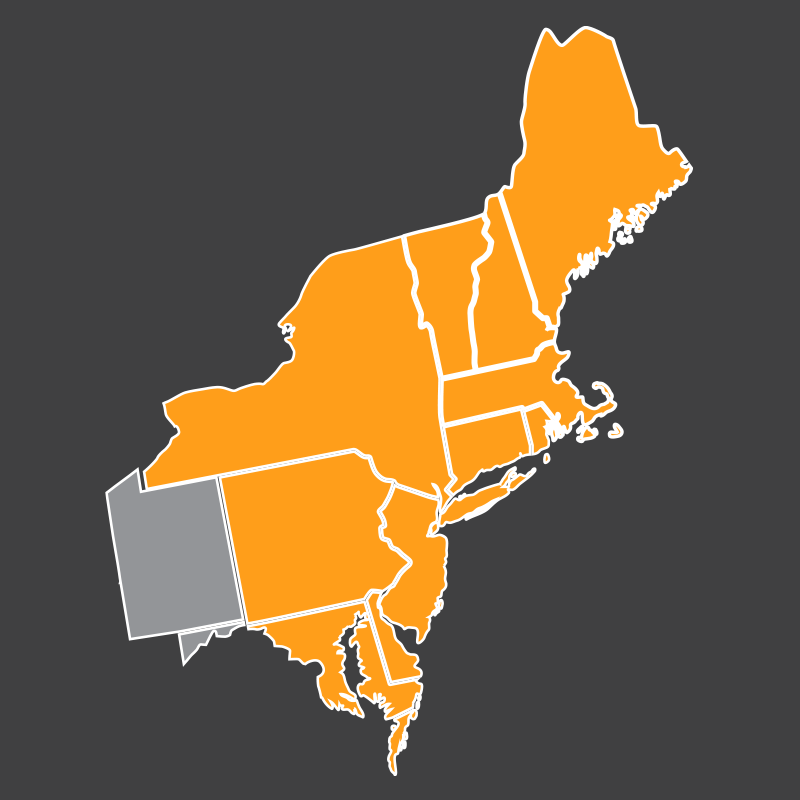 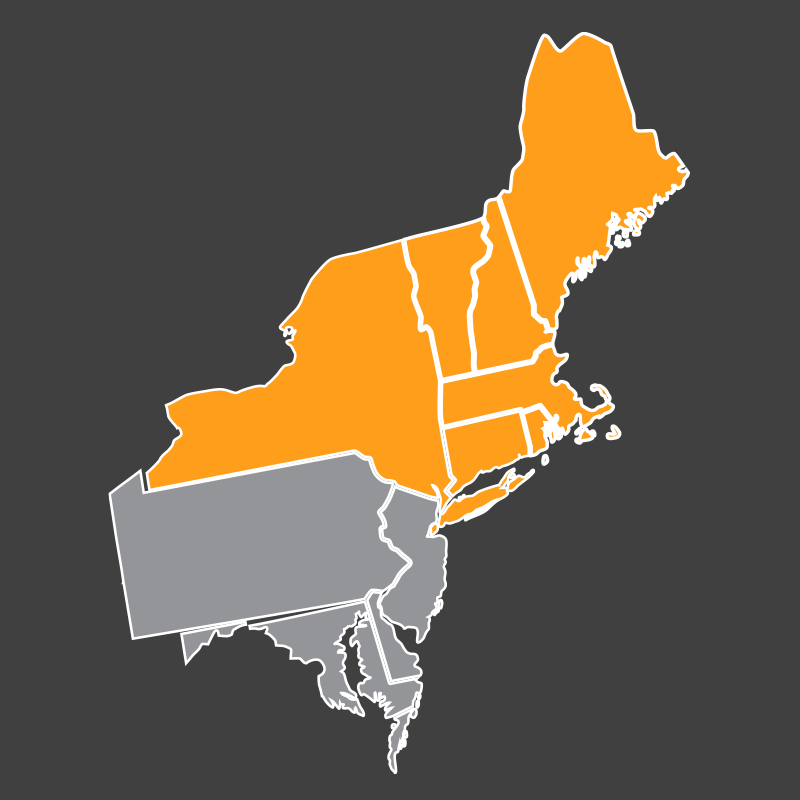 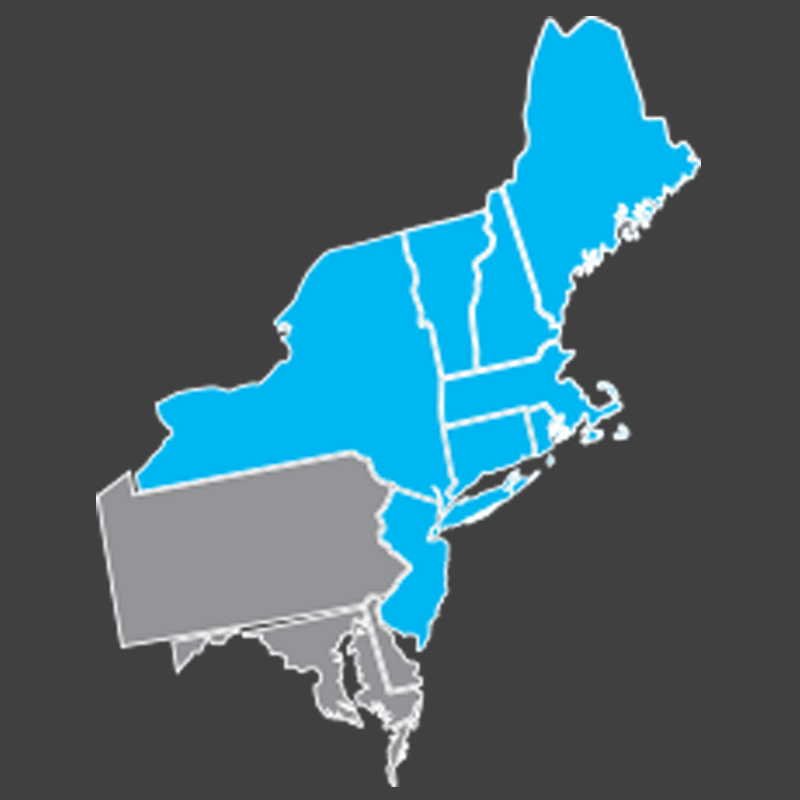 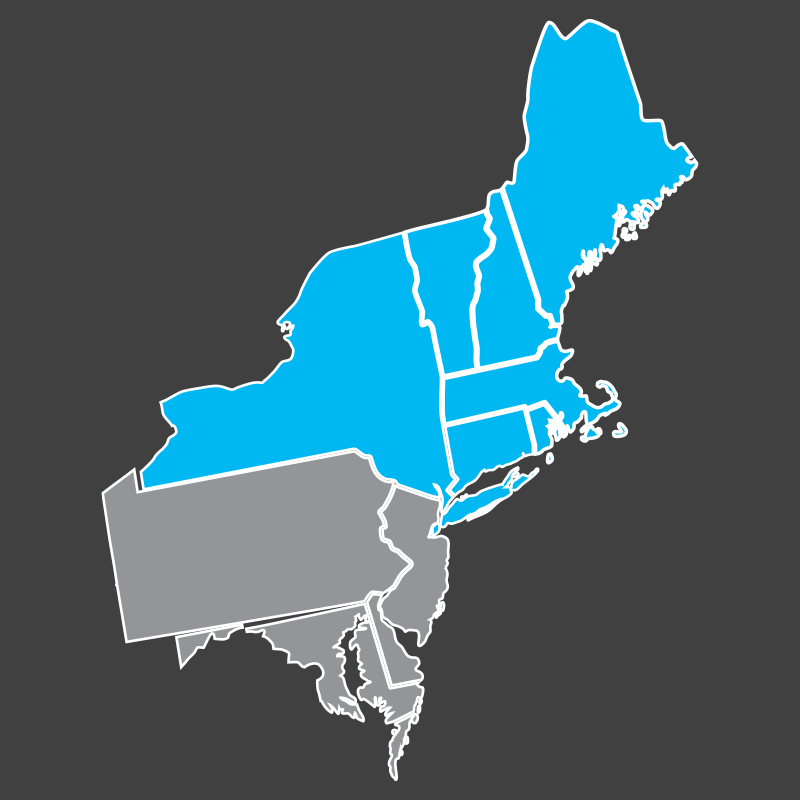 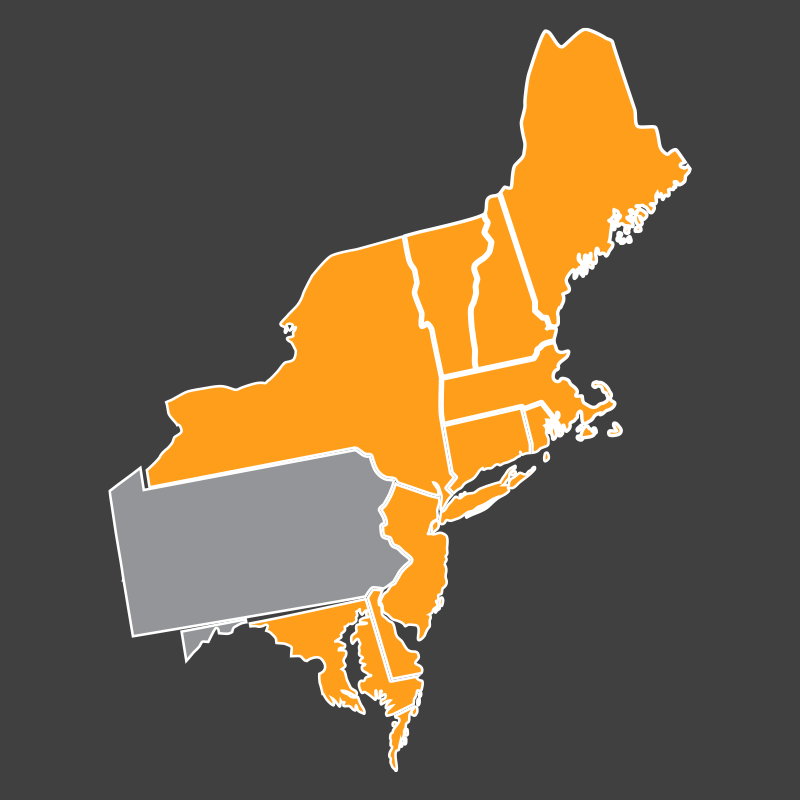 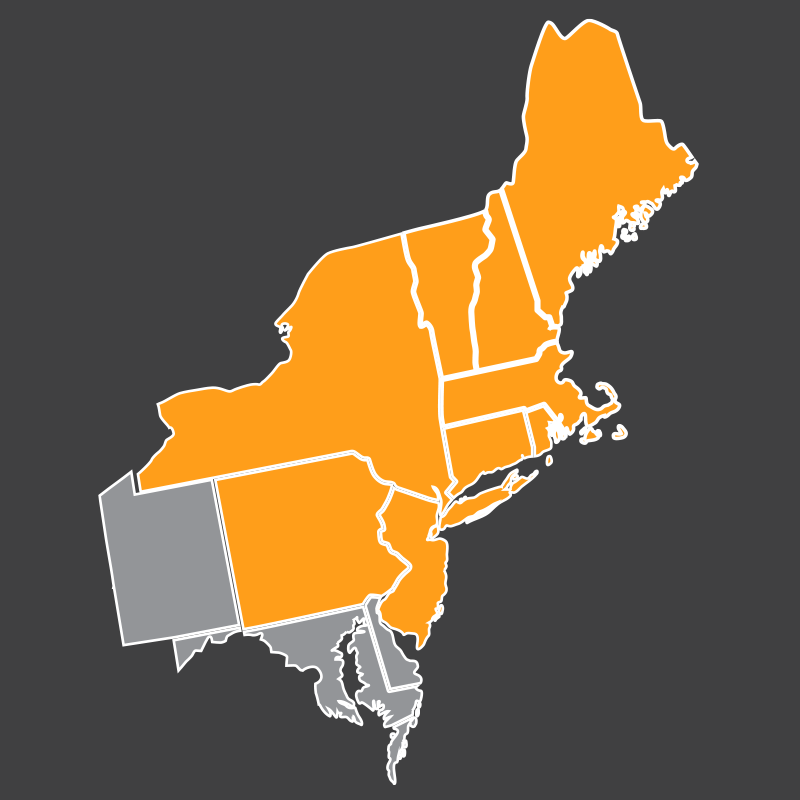